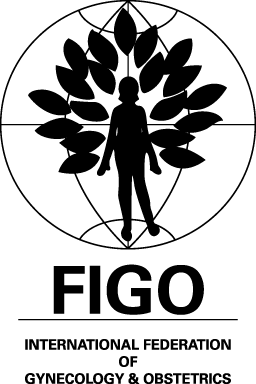 International Journal of Gynecology and Obstetrics

The International Federation of Gynecology and Obstetrics (“FIGO”) is the only worldwide organisation that groups together professional associations of obstetricians and gynaecologists. It has member associations in 125 countries/territories.  FIGO’s mission is to promote the wellbeing of women and to raise the standards of practice in obstetrics and gynaecology.

FIGO wishes to appoint an experienced Editor for its monthly peer-reviewed scientific publication – the International Journal of Gynecology & Obstetrics – as a successor to the current Editor – Dr Timothy Johnson – who will be stepping gown in late 2014.

The ideal candidate will have demonstrated professional experience as the Editor of, or senior editorial experience of, a medical journal specialising in women’s health.

The Editor of the International Journal of Gynecology and Obstetrics is responsible for the editorial content of the journal to ensure its scientific validity, appropriateness, and interest to the specialty as well as ensuring that it retains its position as a leading international scientific publication.

A modest honorarium will be provided by FIGO consistent with the above responsibilities.

Further information, together with a detailed job description, may be found on the FIGO website at http://www.figo.org

Applications – including a full CV – should be submitted by no later than FRIDAY 28th FEBRUARY 2014 to: 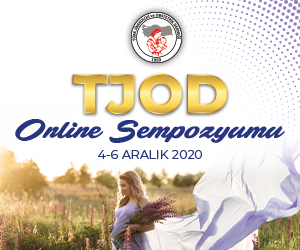 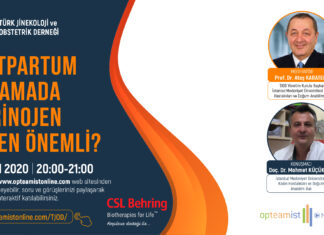